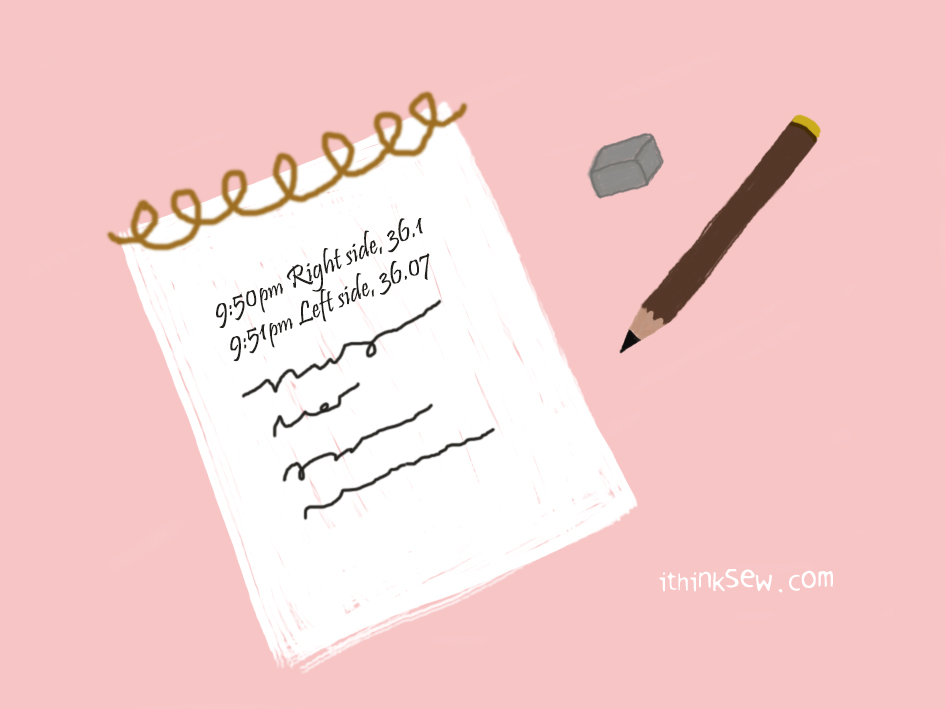 It was February in Incheon Korea; a man was beginning to suspect that he had maybe caught the Corona virus. But before even worrying about his own health he was first to worry about his 83-year-old mother. So even in the house, he started to take precautionary measures by disinfecting the dishes, wearing a mask and a putting on gloves.

And once his suspicion started, he started to refrain from visiting public areas, and wore a mask when he did go out even if it was only a short distance. He also avoided using public transportation and even stopped himself from taking the elevator at his high-rise apartment, choosing to take the stairs all the way up to his house.

He soon began to write a journal; in his worries of others contracting the virus from him, he decided to leave an account of all the activities he did.

And he also included a detailed list of the recent places he had visited before his symptoms appeared. Information like: "January 24, walking around Dohwa Station at 12:10," or "Training at 12:30, got off at Jongno 3-ga Station and transferred to Line 3."

When he went to the hospital to get tested, he did not go directly into the hospital, but used the Corona clinic setup outside. And even during the day when he was experiencing severe chest pain, he carefully recorded all of his routes and movement just in case of another infection. As a result of his acts of consideration for others, 23 people who were in close contact were quickly tested and all of them came back with a negative result.

An article was published about this man by Incheon City titled "Consideration is an antibody." We don't know if we physically or not have antibodies to corona, but I'm now wondering if an antibody of care is something, we could all have. I believe that if we all consider and care for each other a little more, we can overcome this difficult situation a little faster.

Return To Main
Comments
There are no comments yet
Add Comment