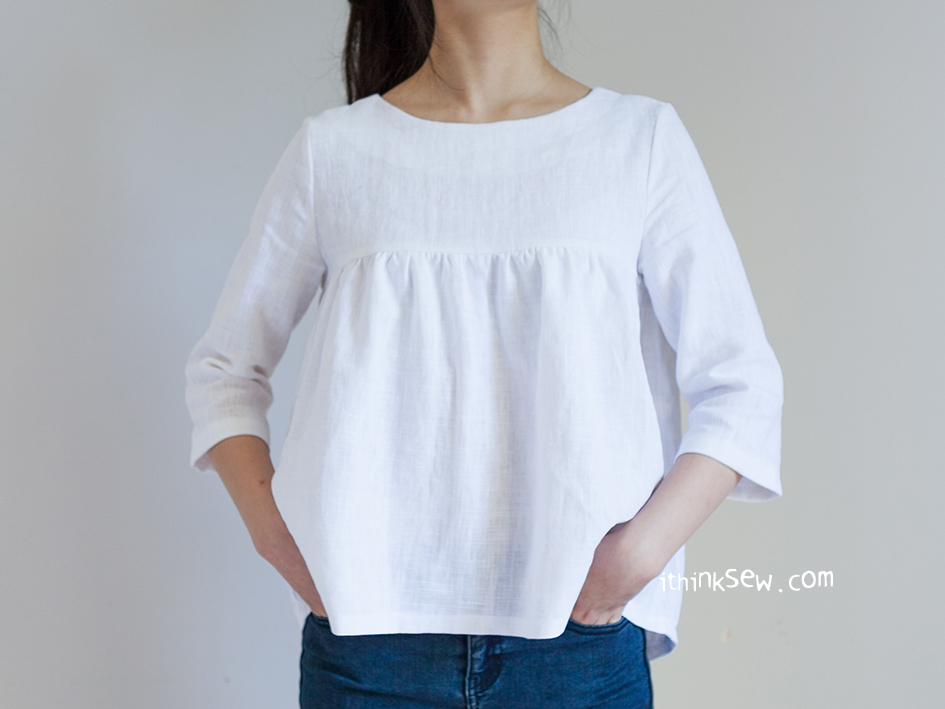 Linen is a natural fiber that comes from flax stem. Usually, seeds to fibers transitions are called flax, and the final product made with flax, is called linen or yarn. Linen is of high quality, using a glossy European material due to its thinness and uniformity of fiber. However, the price is so high that it is quite different from the low-end products.

The advantage of linen is that it is strong and becomes even stronger when wet. When compared with cotton, linen is easily more than 30% stronger. So unlike cotton fabrics that wear away after washing many times, linen is not damaged and becomes softer as it is used. If you take care of it well, you can maintain it for 20 to 30 years. Linen is also very cool because of its excellent ventilation, and it releases absorbed moisture well, so it is not easily contaminated.  Linen is even a very eco-friendly material. Almost everything from the leaves to the roots are used, and the amount of chemicals used to grow is five times smaller than cotton. And since it is a natural material with ph balance, it doesn’t cause allergy or skin irritation, so it’s safe for sensitive skin.

On the other hand, the disadvantage is that it barely has elasticity, so it wrinkles easily, does not stretch well and feels hard.

Typically, there are a total of 6 types of linen.

It is the thickest and most durable linen fabric, so it can be used for a long time. Unlike other linen fabrics, it doesn’t have any fluffy texture, but it doesn’t wrinkle easily.

It goes well anywhere with a natural texture. It has a moderate thickness of about 30 numbers and can be used for four seasons. It’s smooth, but it’s easy to get wrinkles. But this wrinkle gives a natural feel, and doesn’t feel very messy.

It’s almost identical to silky linens but a little stronger. However, the colors are not as diverse as silky linens.

It is a mixture of linen and cotton. It is used a lot for clothing because it is not very see-through.

It’s a tweed-shaped linen that was popular in the early 1980s during the spring and summer seasons. It is characterized by its wide use.

It’s a linen fabric that feels like chiffon. It is very thin and see through, so is often used in women’s blouses or summer dresses.

Linen is used in many ways in real life, including bedding, curtains, cushions, jackets, pants, shirts, apron, and carpets. The reason is that, as mentioned earlier, the lifespan is long because it’s not easily worn or torn, and it feels soft and comfortable over time. This fabric is especially famous for its heat dissipation properties and absorbability, but it is also used as a winter fabric because it also has warmth that keeps the body temperature properly.

Return To Main
Comments
There are no comments yet
Add Comment