Why Didn't the 4 Starbucks Employees Get the Covid-19? 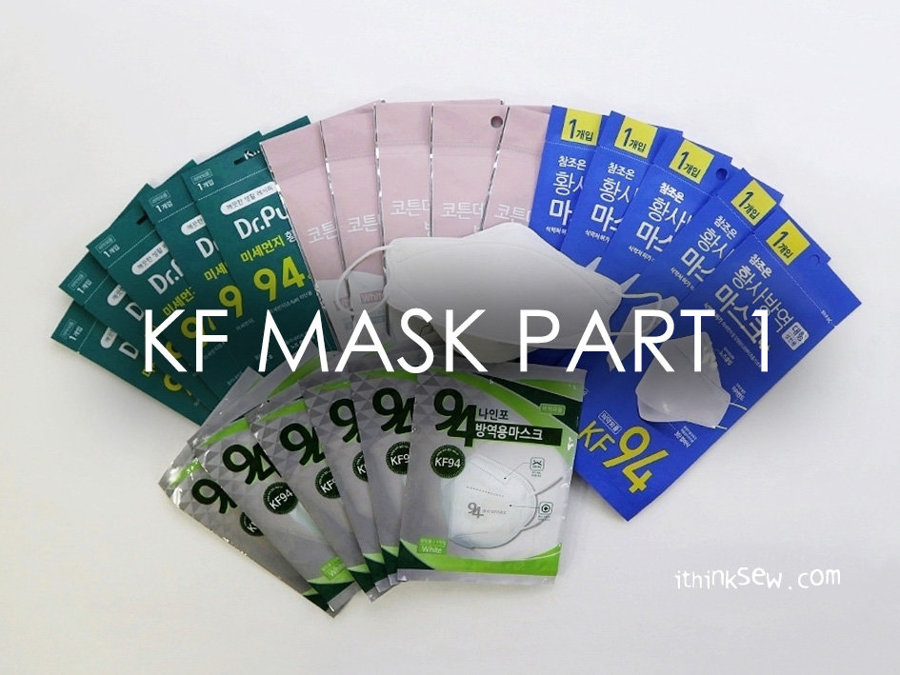 Currently the Covid-19 is continuing to spread within the United States and in Europe. The US had 100,000 cases confirmed in a day nationwide, while France has issued a lockdown with Germany also following with a partial lockdown.

However, there are still countries that are doing quite well in handling the pandemic, such as Korea. Since the start of Covid-19, Korea's disease prevention, health care system, and crisis response capabilities have been well received around the world. TF1, the largest private broadcasting company in France, selected Korea as a model for Covid-19 prevention, and Korea ranked third in 'The 100 Safest Countries For COVID-19: Updated”, which was published by Forbes, a US Economic Magazine.

What is curious is that Korea is not currently shutting down, and both the economy and schools are running almost normally. Even when bursts of infections happened in the country, due to rapid and effective responses, life in the country is almost similar to how it was before the pandemic.

How is this the case?

According to the WSJ of the United States, the key to the success of Korea’s Covid-19 response is a combination of diagnostic tests, technology, centralized control & communication, rapid approval of domestic kits in the early stages of the outbreak, contact tracing, a notification system of infections, and mask supplies.

Many people around the world have agreed that this was an effective response and some have even shown envy and dissatisfaction over the response in their own government in comparison. Every government also strives for the safety of the people, but systems take time to build and may take a while before it effectively helps with our own safety.

But there are ways to make ourselves safer immediately without waiting of systematic changes to come.

Korea’s ability to manage the virus of course likely largely comes from the effective system. But in addition to this, I think it isn’t an exaggeration to say that the effects of the KF (Korea Filter) Mask, which was mainly used in Korea until now, also made large contributions in preventing the spread of the virus.

Back in August, there was an incident that re-confirmed the effectiveness of the KF mask. There was a mass infection incident at a Starbucks in Paju, Gyeonggi-do, Korea. All 27 visitors who had visited the store after infected person had, had gotten the virus. The virus had likely spread through the café’s air conditioning ventilation system, according to the experts. The infected person had stayed on the second floor for about two and half hours without their mask, and the entire second floor had become contaminated. The people who were far away and the students who had only briefly stopped by the washroom did however test positive.

But surprisingly, and fortunately, the four employees who had stayed in the store for the longest time all tested negative for the virus. The staff had frequently gone up to the second floor to remove cups and trays left behind the customers and to inspect the bathroom. And according to the Starbuck Manual, the maintenance of the second-floor would’ve been done more than 15 times, with the four people taking turns every 10 minutes. But they were all able to avoid the virus, the reason being that they had all kept their KF94 masks on the entire time. Experts believe that the KF94 masks worn by the employee prevented the virus from spreading to them.

This example shows that the effectiveness of wearing a KF94 mask is significant. One pediatrician commented on the case saying that a medical mask, such as the KF94 mask, may not provide a guaranteed protection against infection, but nothing is more effective. There are other examples of the mask working like this in Korea.

So, what kind of mask is the KF94 mask? First, the health mask grade KF is short for Korea Filter, meaning a product that has been certified by the Ministry of Food and Drug Safety. And the number after that indicates the blocking performance. The higher the number, the higher the blocking effect.

If aren’t a Korean, there may be many people who have not heard about or found this helpful mask until now. This is because until now, exports to foreign countries have been prohibited except in special cases in order to secure domestic stocks, and only domestic citizens overseas could be sent with strict regulations. It had actually been the mask I had wanted to introduce to my friends and iThinksew members the most, but I could not do so far.

Thankfully, not long ago, the Ministry of Trade, Industry and Energy and the Ministry of Food and Drug Safety have allowed the KF masks to be exported overseas, and I am happy to inform the members of iThinksew of this good news. I am very happy to be able to introduce this mask to my non-Korean friends and provide them to be fully used.

In my case, I use a water-resistant fabric filter in a cloth mask in an outdoor space, and a KF mask when going to a mart or indoor space. A friend of mine uses only KF masks because using a cloth mask had made their nose feel stuffy. This is because there is more space to breathe because the material does not press on nose and mouth thanks to the material and frame structure of the mask. My niece in Canada also uses a KF mask throughout her classes. It is said that it is not only safe but also easy to breathe.

As such, various masks can be used for each person according to various situations and needs, but because of safety and comfort, it is strongly recommended to use the KF masks when available in a crowded indoor environment. As winter approaches, the virus is spreading more and more because indoor activities are increasing, and I hope that the iThinksew members also keep themselves as safe as possible by using the KF masks.

Next Article -> Tips: Things You Should Be Aware When Purchasing or Using KF Masks